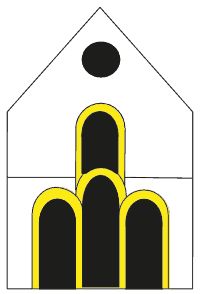 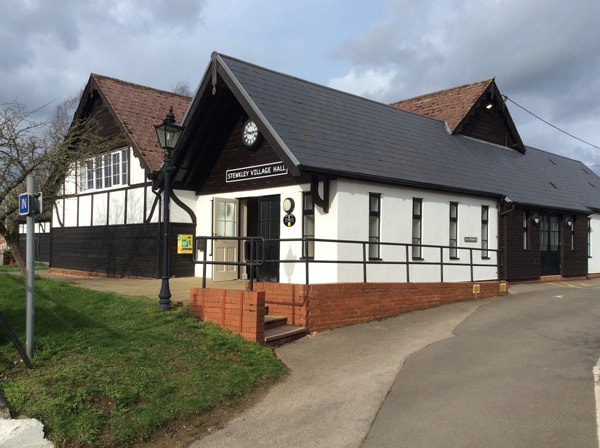 Standing at the centre of the longest high street in England, the Stewkley Village Hall is central to a huge range of village activities. Stewkley has many clubs and societies who each use the facilities of the Hall. It is the Polling Station for all elections and was modernised through a full refurbishment programme a few years ago. The Village Hall was built in 1925 on what was known as Swan Field.

It was here that the infamous Stewkley riot took place… Listen for details.

Listen to the song

An original period song which, to the background of unrequited love plays out the drama of the Stewkley Riot. 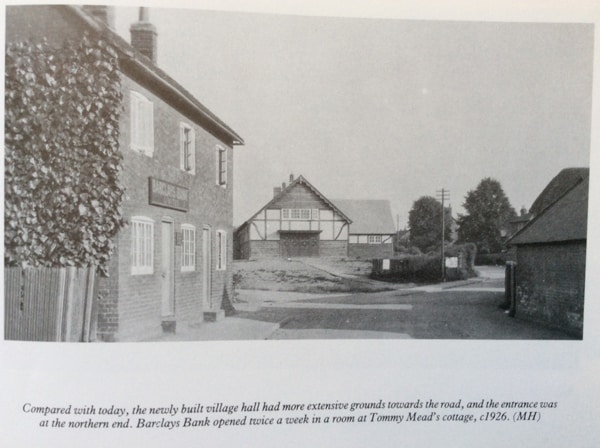 Stewkley Village Hall was built in 1925 on the Swan Field. This field had been the site for the village stocks and the annual Stewkley Feast.
At its northern end was a pond now only recorded in the names of Pond House and Pond Cottages but we are reminded of its former site when a large puddle forms after heavy rain.

A major driving force behind getting the Village Hall erected was Robert Courtneidge of Orchard House, the owner manger of the Savoy Theatre in London. He organised a special performance at the theatre to help raise funds for it.

The Village Hall is now the central location for a number of village activities. The Stewkley Players put on their wonderful productions here and Parish Council meetings are held here monthly. Sports are played here like short mat bowls and badminton and also dances and jumble sales. Annual Parish Meetings and Mother and Baby clubs all utlise the facility, as well as private hires.

It was also the site for the infamous “Stewkley Riot”.

This riot occurred when arguments arose about change given for rides during feast-week, which was then held annually the week before old Michaelmas Day, in the Swan Field as we have said, where the hall now stands.

Fighting broke out between the fair operators, wielding iron coconut hoops, and irate villagers, among whom ‘Dumpy’ Dickens, ‘Bossy’ Mead and George Allder were ringleaders.

When police finally cleared the field, the villagers turned their attention to the caravans parked as usual outside in Penfold End (now Chapel Square) and hauled them down the slope and into Fishweir pond. It is said that those fairground people never set foot in Stewkley again and it might have been this incident that gave rise to the well known saying, ‘Stewkley’! God help us’.

However, this same indomitable spirit came into its own for the battle for the Third London Airport. You can listen to that exciting chapter in Stewkley history at the point of The Airport Monument and Spinney, just by the Carpenters Arms.