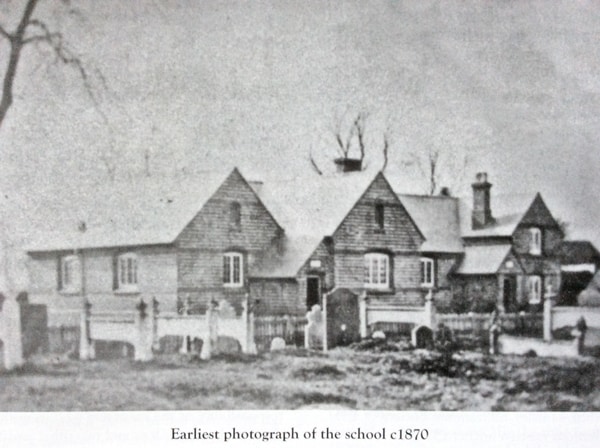 The history of schooling in Stewkley affords a fascinating insight into rural life. The Old School, opposite St Michael’s Church, was built at a cost of £1,000 and opened by the Bishop of Oxford on Tuesday 20th November 1860. In the old building one can still see today (engraved above the doorways) separate entrances for ‘Boys’ and ‘Girls’ and they even had their own playgrounds! The headmaster lived in a connected residence to the North side of this building. The May Day, dancing around the Maypole… has been a key village tradition at the school since its inception by Geoffrey Ginn, the then Headmaster of St Michael’s in the late 1950’s. Initially the Maypole and folk dancing took place on the Old Vicarage lawn (now St Michael’s Close), before it moved to the new school grounds.

The present day Stewkley School, now called St Michael’s, was built in 1977 on a completely new site which has offered the space to develop and grow as well as having its own playing fields. 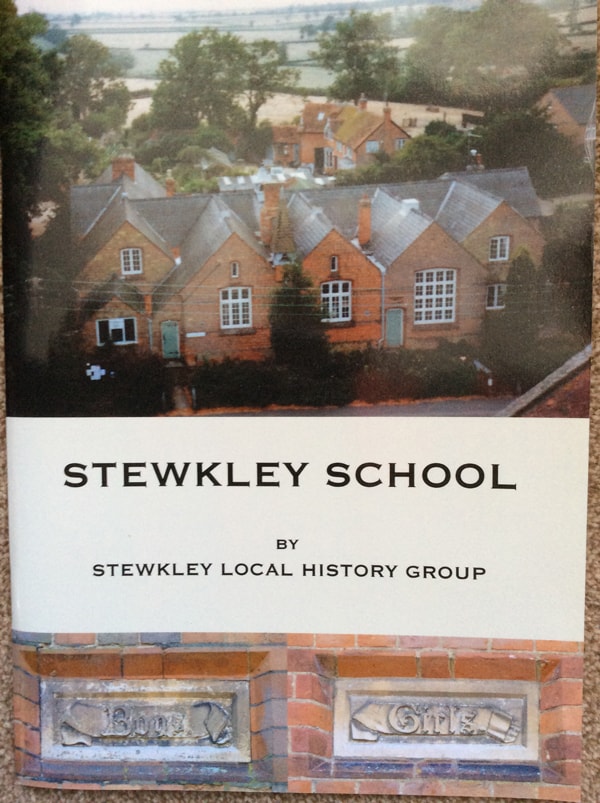 References in censuses indicate that there was some educational provision for the children of Stewkley in the first half of the 19C. However, it was following the appointment of Reverend Charles Henry Travers as Vicar in 1859, that a National School was founded to provide education for 200 children. It was a new brick building, erected on land opposite the church, the site being donated by the Bishop of Oxford. At one end was the schoolmaster´s house.

From1861 schools receiving a government grant were required to keep a logbook recording the daily proceedings of the school. Logbooks for Stewkley School date from 1864 and these provide a fascinating glimpse into the social history of the village as well as a record of school life. Here are two examples…’The children of the mad man Jeffrey were admitted this week for the third time, on condition that he will keep away from the school’ and ‘ Admitted 8 children today and those very tiresome indeed, more like little animals than children’ .The logbooks also provide an insight into the characters of the Head Teachers and the principles by which they ran the school.

With increasing pupil numbers the building was enlarged in 1880 and the distinctive bellcote added. As the school leaving age was successively raised, further additions to the building took place. By the end of the 19C there were approximately 300 children on roll in the Infants and Mixed departments. School attendance seems to have been a recurring difficulty as, due to the agricultural nature of the village, children were drafted in to help in the fields at certain times of the year with the parents often encouraging these lapses in attendance. Here in the logbook, ‘Two children kept at home entirely because they can’t be allowed to go home a quarter of an hour before time to carry meals into the fields. The parents will not put themselves to the least inconvenience to meet any rules whatever’. Education in a rural setting was an uphill struggle!

Until the village hall was built in 1925 the school was the only public building in the village except for the two chapels and the church. The rooms were often commandeered for events such as elections, funeral wakes, harvest teas, concerts, meetings and inspections. Sometimes these would involve closing the school early, as in the case of vestry meetings and for other events a holiday was declared.

During the Second World War the school also accommodated evacuee children. At one point the numbers on roll more than doubled, from 136 to 300, as children from London schools arrived and classes had also to be held in other village buildings.

Up to 1945 the school provided their entire education for most village children but from that date it became solely a primary school and in 1977 moved to a new building off Chapel Square. The new school was named St Michael´s and the old school has since been converted into dwellings. An interesting book celebrating 150 years of Stewkley School by the Stewkley Local History Group is available. Details on our website.