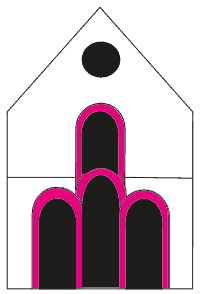 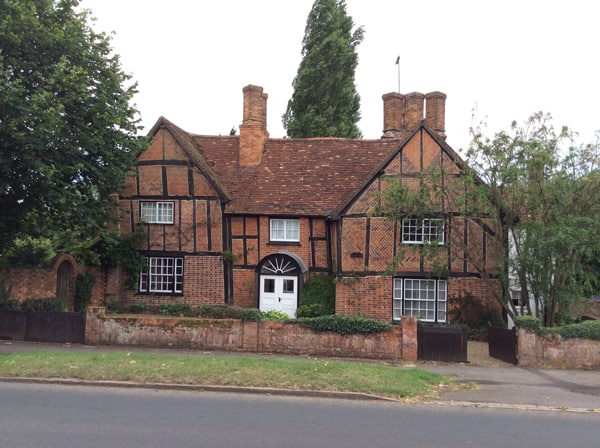 One of four Stewkley manors

One of the reasons for the essentially linear nature of Stewkley is the fact that there were four manors and not just one, as was usual in many villages.

So, in consequence, the people of Stewkley were not just aligned to one single manor.

The Manor House in Stewkley High Street South, one of the oldest in the village, is recorded in the Doomesday book and the present Manor House probably dates from Elizabethan times. It has had  a number of restorations over the years, the last one taking place in 1971.

Transcription of The Manor House

This present Manor House probably dates from Elizabethan times. It is also the site of the resident Stewkley ghost,‘Old Wodley’ . The ghostly vision was supposedly the spirit of the Rev William Wodley, at one time curate at Stewkley Church. He was uncle to the Rev.Charles Ashfield, vicar of Stewkley from 1802 to 1830, and who is commemorated on a plaque over the pulpit on the north wall of St Michael’s.
When the change in calendar was made in 1752, and the Julian Calendar was replaced by the Gregorian Calendar, there was huge uproar throughout the country. The formula for calculating leap years was changed and 11 days were dropped from the calendar from September 1752.

People marched in protest,crying out, “Give us back our 11 days!”
Rioting took place in Stewkley at the south end of the village around modern day Kings Street, known then as ‘the City’. With the crowd out of control, the Rev Wodley rode his white horse into the midst of the rabble and read the riot act.

The myth developed amongst the older generation that ‘Old Wodley’ would appear in times of conflict, in a mystical form wearing a long, white, flowing beard, riding upon a white charger in the vicinity of the Manor House where William Wodley lived at one time. This belief persisted for many years, and at the end of the 19th century, when the Manor was vacant for a time, religious services were held in the rooms. One such special service was conducted with the express purpose of ‘exorcising’ the ghost.

One other interesting fact about this particular building is that it actually possessed two roofs. The under one of thatch had at one time been on fire and so a new tiled roof was placed on top of the charred straw!
A fine octagonal pigeon house, dated 1707, stands in the garden as testament to a perhaps more prosperous time.

Previous Lords of the Manor, have included Mr E.J. Thornley who bought the manorial rights after the death of Mr Truman Mills, who had been the last Lord of the Manor. All the old manorial land is now of course freehold.

In 1971, the year Stewkley was reprieved from the threat of extinction to make way for an airport, Tony and June Faulkner, who then owned the Manor House, decided upon a major restoration project and brought in the services of local master builder Gerald Smith.

Having been in the Faulkner family for over 100 years it was at this time a white painted family home with render on the outside that had been thought to have been there for at least two centuries. But what was discovered underneath the render was the wonderful pattern of herring bone brickwork amid old timbers that you see before you now.

A loving restoration job to take it back to its former glory then ensued by Gerald and helped by John Kemp and Syd Willis as they worked diligently and patiently to replace broken bricks, re-point cement work and restore all the beams.