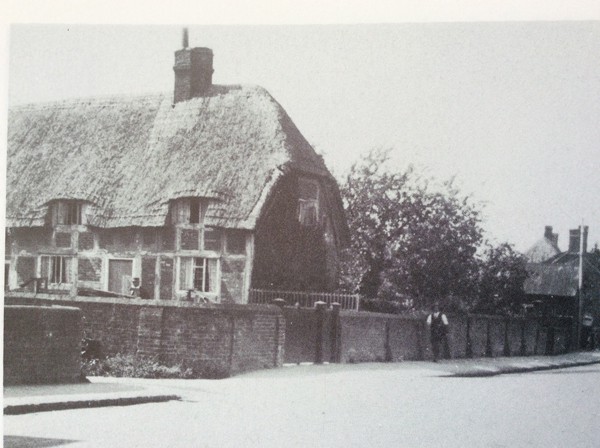 The home of the Capp family

Just behind this house used to be a working sawmill used for making and mending rail wagons used in the !914-1918 War and so to villagers 62 High Street was always known just as Sawmills!

One of the more treasured accomplishments of village life in the late 19th and early 20th Century was music in its many forms. William Capp who owned the sawmill was one of the celebrated members of this talented musical family, the Capps. Because of his carpentry background he was a maker and mender of violins and a frequent player at both the Orchard Lane Primitive Chapel and the public houses in Stewkley. 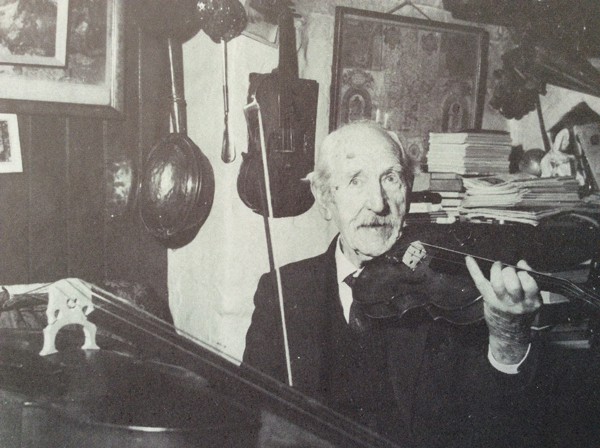 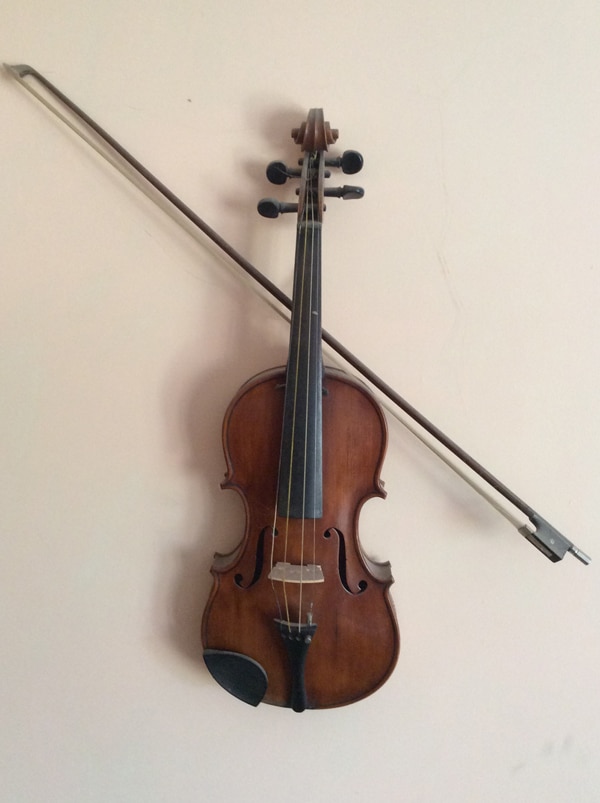 During the early 1900’s William Capp lived and worked in the village. He was a member of the talented musical Capp family with 8 siblings and not only joined his brothers in instrumental concerts but was also a celebrated self-taught maker and mender of violins. He often played across in the Primitive Chapel in Orchard Lane (until they got an organ, then to their horror, the violinists were made redundant!). He also played in the local village pubs. That very same violin you see in the picture with William, now adorns the wall of his grandson Ben’s lounge. Ben still lives down Orchard Lane.

William Capp lived in 62 High Street South (now, as you see before you, a completely renovated cottage) and as well as a love of violins, his professions included sawmill owner, builder, carpenter and village undertaker.

His home used to have a thatched roof but like many thatched cottages in Stewkley over the years, it suffered severe damage in the 1950’s from a fire started either as a consequence of a chimney fire or sparks from a steam engine. It was never determined which!

William Capp left a remarkable word picture of village life in the latter part of the last and beginning of the 20th Century in a publication called Stewkley, Bucks, by Kate Mayne and William Capp, 1955. It is still available today, see our website for details.

Latterly, 62 High Street South was an art studio, the home of Edward Stamp, who was a prominent local artist, famous for his detailed Stewkley watercolour scenes. He became a full-time painter and engraver in 1973 and in 1980 he was elected as a member of the Royal Institute of Painters in Watercolours and shortly after also elected to the Society of Wood Engravers.

His paintings still adorn many a Stewkley home.