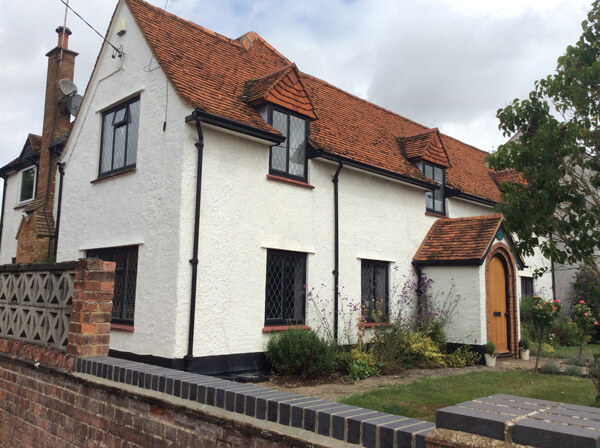 A Chapel of Ease

The Church of St Michael’s is situated at the halfway point in the long village High Street of Stewkley. For those parishioners who lived at one end of the village as was the case in the South of the village. In 1865 the Reverend of the time, CH Travers decided that it would be a good idea to convert four old cottages in Dunton Road into a Chapel of Ease, so that elderly and infirm parishioners could be involved in the Church. It continued to be used until World War 1. 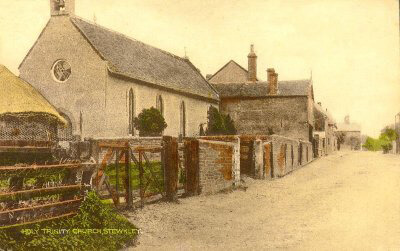 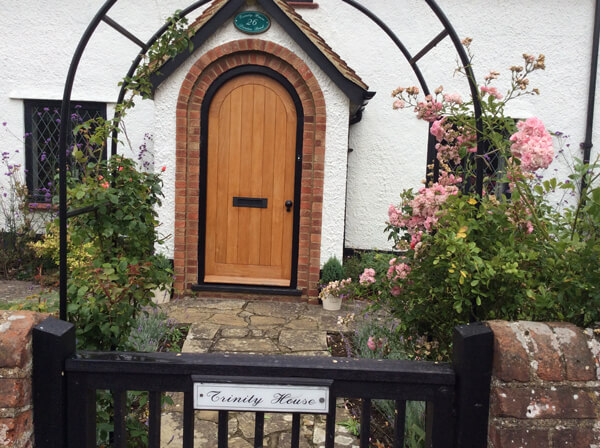 Holy Trinity Church or the Chapel of Ease, was converted from four old cottages by the Vicar, Reverend C H Travers in 1865. It was meant for the use of elderly parishioners no longer able to walk the mile or more from Wing and Dunton roads to the Parish Church.

Holy Trinity continued to be used for services and baptisms till World War 1 after which the building was used for storage and became derelict until it was converted into a home in the 1950’s.
It is called Trinity House today.